Parler bills itself as “an unbiased social media focused on real user experiences and engagement.” They say their “content is moderated based off the FCC and The Supreme Court of the United States which enables free expression without violence and a lack of censorship.”

He passes along why he now turns to Parler for social media . . . . 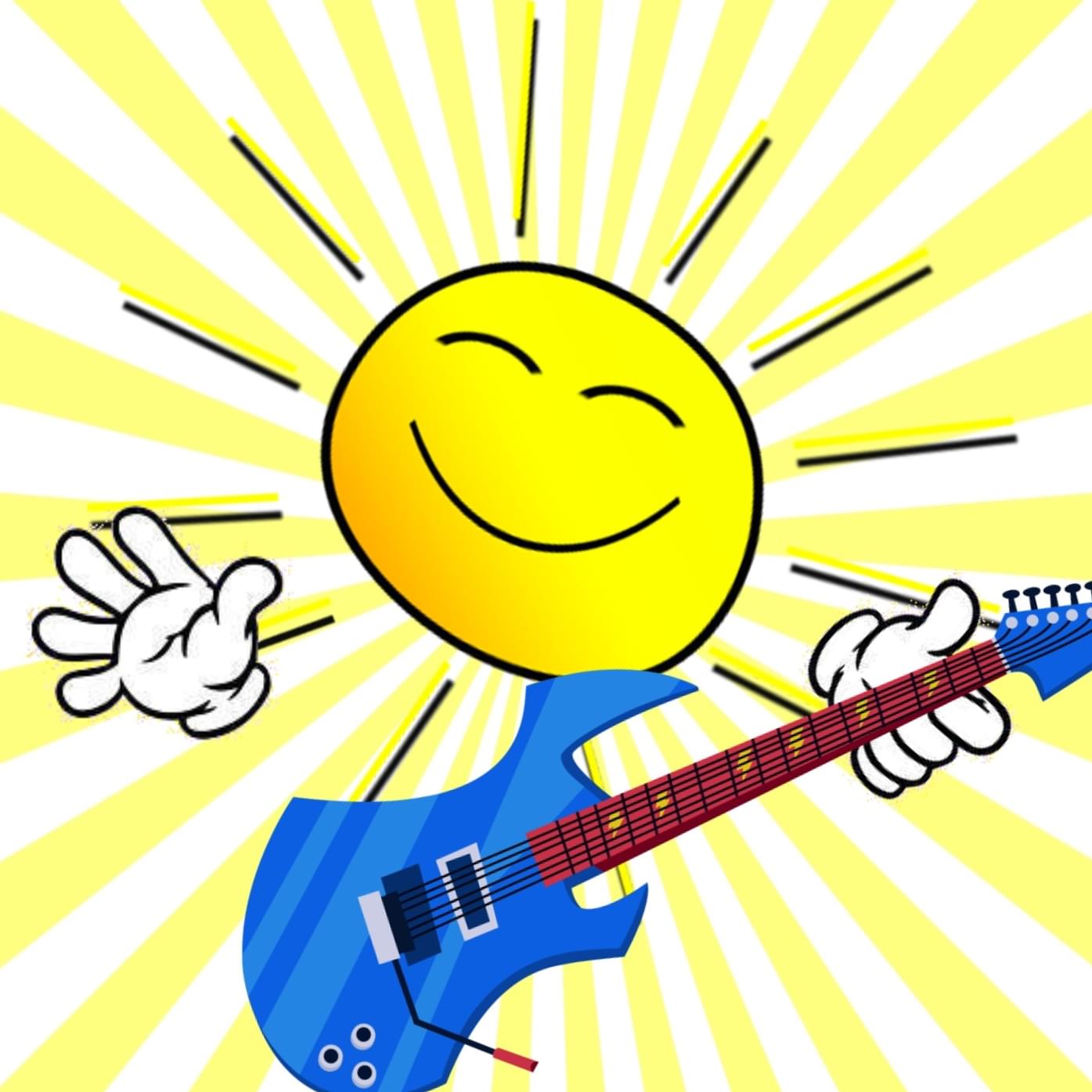