Rock & Roll Hall of Famer Dr. John, the influential New Orleans pianist best known for his hit “Right Place Wrong Time,” has died at age 77.  His death was announced via a post on Facebook.

“Towards the break of day June 6, iconic music legend Malcolm John Rebennack, Jr., known as Dr. John, passed away of a heart attack,” says the statement. “The family thanks all whom shared his unique musical journey & requests privacy at this time. Memorial arrangements will be announced in due course.”

Born in New Orleans, Mac Rebennack began his music career as a guitarist and pianist who worked as a sideman and session musician for years, playing on records by Sonny & Cher and Canned Heat, among others.

He then styled himself “Dr. John, the Night Tripper” — inspired by tales of a spiritual healer by that name who’d come to New Orleans from Haiti in the 1800s.  Under that moniker, he recorded his 1968 debut album, Gris Gris, which mixed New Orleans R&B, voodoo chants and psychedelic rock.

He became known for his colorful stage shows featuring elaborate costumes, headdresses and elements of voodoo and gained a cult following; fans included Mick Jagger and Eric Clapton, both of whom appeared on his 1971 album, The Sun, Moon, and Herbs.

Dr. John then switched his focus to New Orleans funk, and in 1973, he scored his only top 10 hit, “Right Place Wrong Time,” taken from the album In the Right Place, produced by Alan Toussaint with backing music from The Meters.

In his career, Dr. John won six Grammys, most recently scoring a Best Blues Album honor in 2013 for the a critically acclaimed Locked Down, which was produced by The Black Keys‘ Dan Auerbach.

He also appeared in the movies The Last Waltz and Blues Brothers 2000, and on the TV show Treme.  Dr. John was inducted into the Rock & Roll Hall of Fame in 2011.

The name of the popular Bonnaroo music festival in Tennessee was taken from Dr. John’s 1974 albumDesitively Bonnaroo. 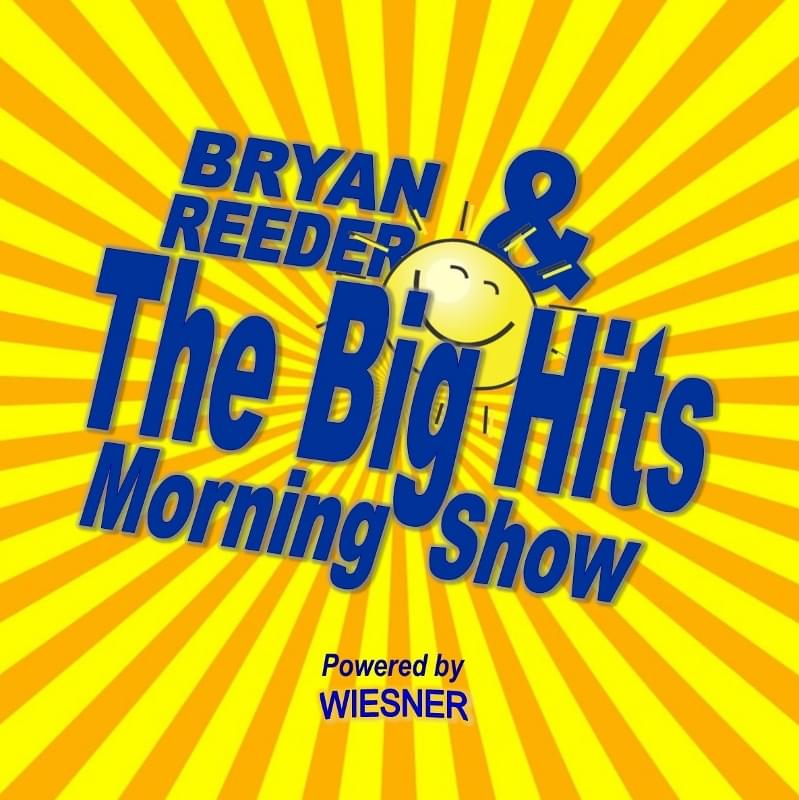